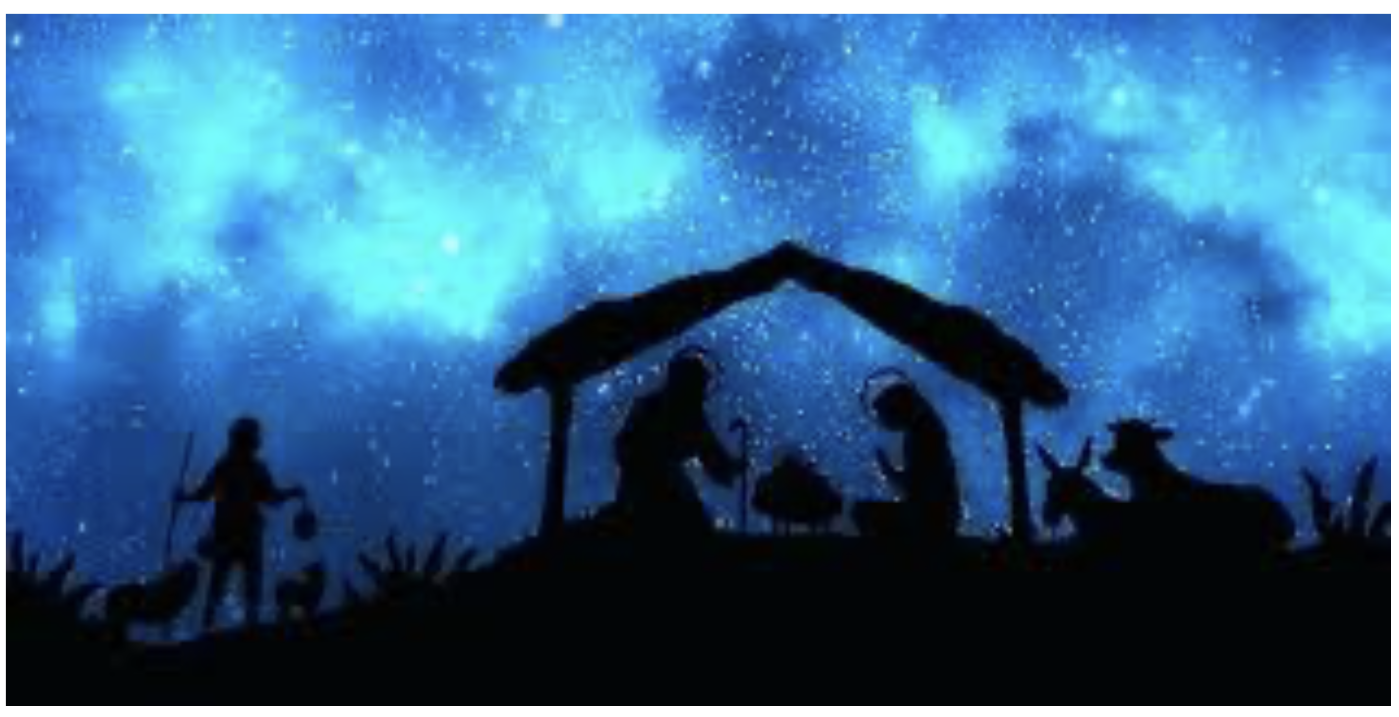 “Simon Peter answered, ‘You are the Messiah, the Son of the living God” (Matthew 16:16, NIV). The babe in Bethlehem, whom we celebrate at Christmas, is “Son of the Most High. The Lord God will give him the throne of his father David and … his kingdom will never end” (Luke 1:32–33).

“Messiah” (Hebrew) in the Old Testament becomes “Christ” (Greek) in the New Testament. The name meant “anointed one” and focused Israel’s hope on the promise of the ideal, Davidic king, who would deliver them from bondage (Psalms 89:20–29, Micah 5:2).

By the time that Mary gave birth, hope in God’s promises for forgiveness and deliverance from the empire had reached a fever pitch. Some were looking for a beneficent dictator. Others expected a high-profile miracle worker. Others hoped that a famous prophet like Elijah had come with a spectacular message.

The Gospels suggest that people were asking every important visitor, “Are you the Christ?” When Peter said, “You are the Christ,” he affirmed the fact and focused all of the hopes and names on Jesus, from suffering Servant to the Son of God and Man. “The Christ” summarizes one who can meet our needs and give us salvation from our sins. At the Feast of Pentecost, Peter underscored the resurrection and the fact that God had made Jesus both Lord and Christ (Acts 2:36).

The living God has given us life by grace through faith in the death and resurrection of Messiah. In Acts 11:26, believers were first called “Christians” (followers of Messiah), so that His name became ours as well. At Christmas we should praise our King, who is “the Christ, the Son of the living God.” That is the reason for the season.

Watch a video - the Bridge to God 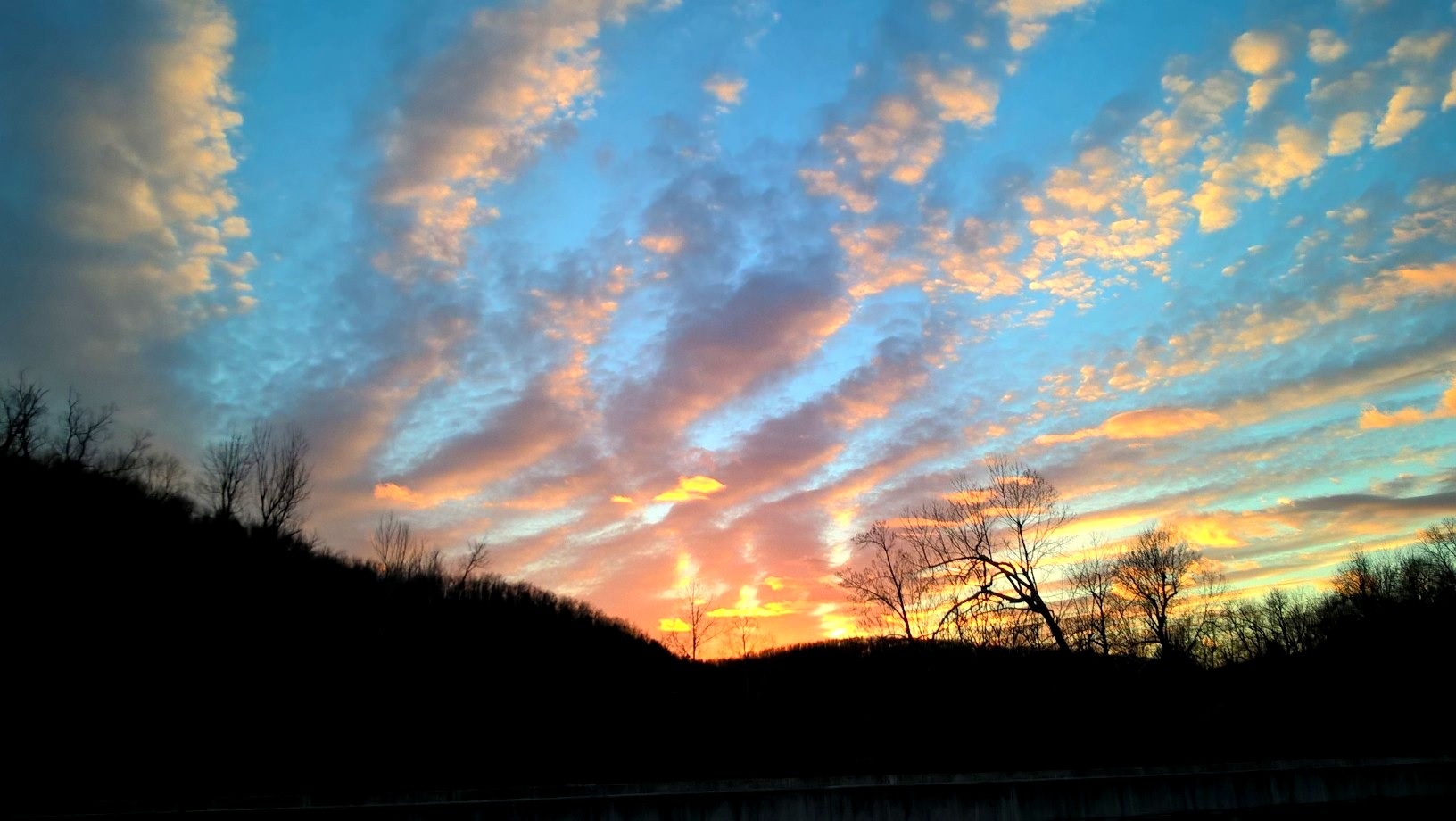 Sunset in the Ozarks...